Senacki Hotel is located nearby the Main Square, on the street through which hosts of cabs are rushing straight towards the Wawel Hill from morning till night. Here, as nowhere else in Krakow, you can watch the Old Town teeming with life to the beat of the shod horse hooves clacking on the cobbled streets.

The hotel has been arranged in an eighteenth-century beautifully renovated tenement house. Classical form and architectural decorations surrounding the window frames determine dignified and exclusive character of the place. The stylish, subdued arrangements of 20 rooms allow you to immerse yourself in the atmosphere of the place, at the same time guaranteeing rest at the level offered by the most luxurious hotels in the city.

The elegant rooms of the Senacki feature a traditional and functional design. All come with a minibar, radio and a telephone. They also have tea and coffee making facilities. Each bathroom has a hairdryer.

Hotel Senacki is situated just 450 metres from Kraków’s Wawel Castle. Kazimierz, the old Jewish District is within 700 metres, while the Main Market Square is just 350 metres away.

In the mornings, a breakfast buffet is served in the hotel’s 14th century cellars. 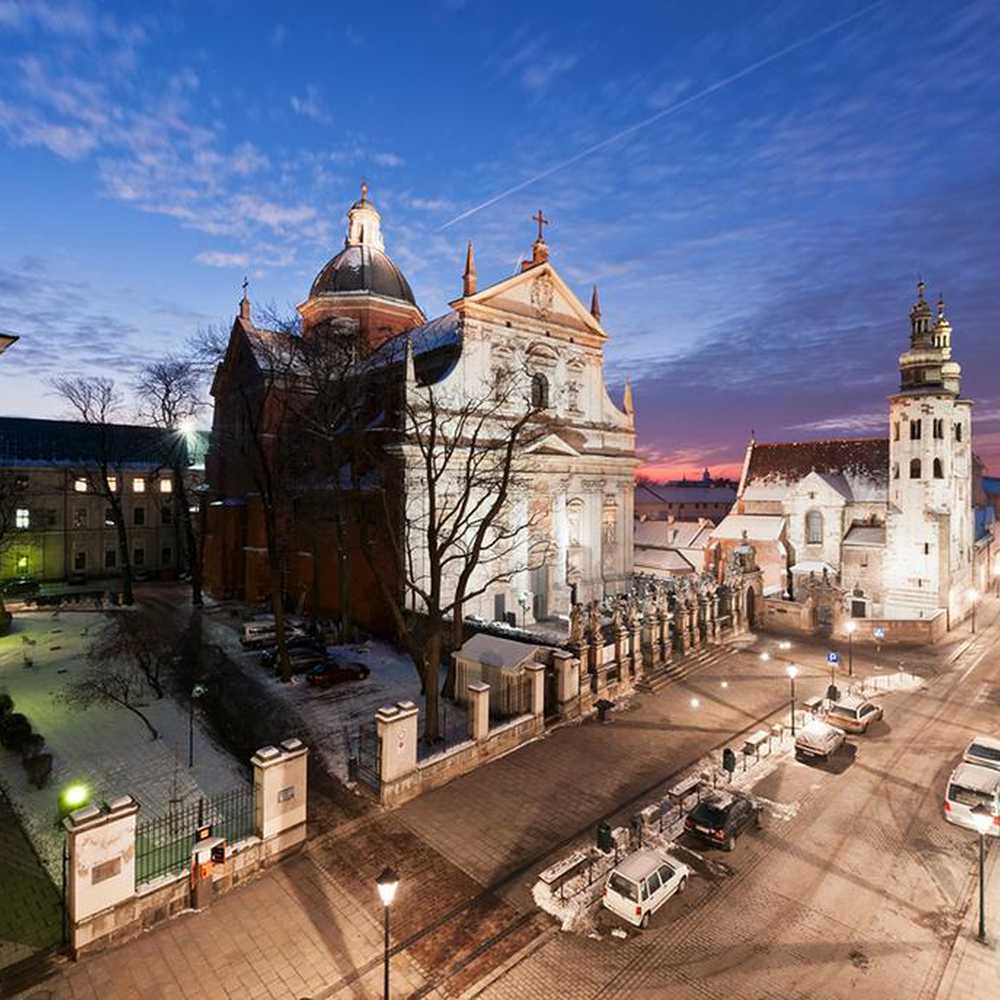